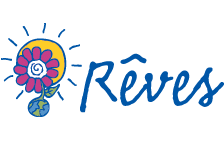 The charity that fulfills the dreams of seriously ill children 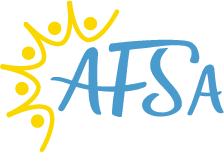 French association
of Angelman Syndrome
For many years, Sébastien Loeb has been a Dream Maker.
Sébastien is always available to speak about dreams with the children who dream of meeting him.

As a professional athlete, Sébastien embodies challenge, going beyond personal limits as well as sport values: solidarity, sharing and cooperation. For a charity, benefiting from such support is a strong symbol. Because of his simple and humble personality, he is just like the people who support our beautiful cause. For the employees and volunteers of the charity, it is a real pride to be supported by this champion.

“Saturday 27th August 2016 – we are in the Vosges, France. Thibault and his parents have been here for the last three days, attending the Rallye Vosges, Epinal-La Bresse festival. I can see a curious vehicle coming in the distance, driven by a very happy looking boy. It is Thibault and he is passing the race’s official portal driving his own sophisticated 4×4 electric wheelchair. The crowd is applauding. Thibault has always had a passion for cars and motor sports. He knows the names of all the cars, drivers and races. He is playing flicks with his wheelchair and wishes to see competitions organised. He put some questions together for Sébastien Loeb. As we are having lunch, he is testing my knowledge on the subject and I have to admit I don’t know as much as he does about rallies!

We must wait a little before the actual meeting, so we are walking towards the official portal where Thibault can see the cars arriving and greets the drivers as they pass. The time is approaching and we are heading towards Sébastien Loeb’s stand. The wait is eased by the attention towards the little boy: he is invited inside where the public do not have access. Citroën Director offers him a ‘Pirelli’ cap and then makes him try Sébastien Loeb’s helmet. A smile from ear to ear appears. We take some nice pictures in front of the legendary 205.

Suddenly, Sébastien appears, along with his wife Severine. Thibault is really impressed when Sébastien comes to him to say hi and engages him warmly. Thibault then asks his questions he prepared. Sébastien replies to each of his questions and they take time to chat with Thibault and his parents. Sébastien is moved by Thibault’s life story and decides to give him his cap and signs it as well as Thibault’s questionnaire. Thibault is really happy. He later told his parents (who discreetly shared this with me) that he was so happy he wanted to cry!

Sébastien is very busy and must depart. He invites Thibault to meet him again at the final of the RoadShow later in the day. Thibault goes back to his hotel with his parents to rest after so much emotion.

Two hours later we are meeting about ten kilometres from the village of Bresse, at the foothills of the ski lifts. The crowd is invited to move away from the arrival track of the RoadShow whereas Thibault is invited to have a special seat on the front row. He is offered the official signage of the event. He can then wave to his idol one last time as he is passing in his 205 and Sebastien waves back during his last run.” 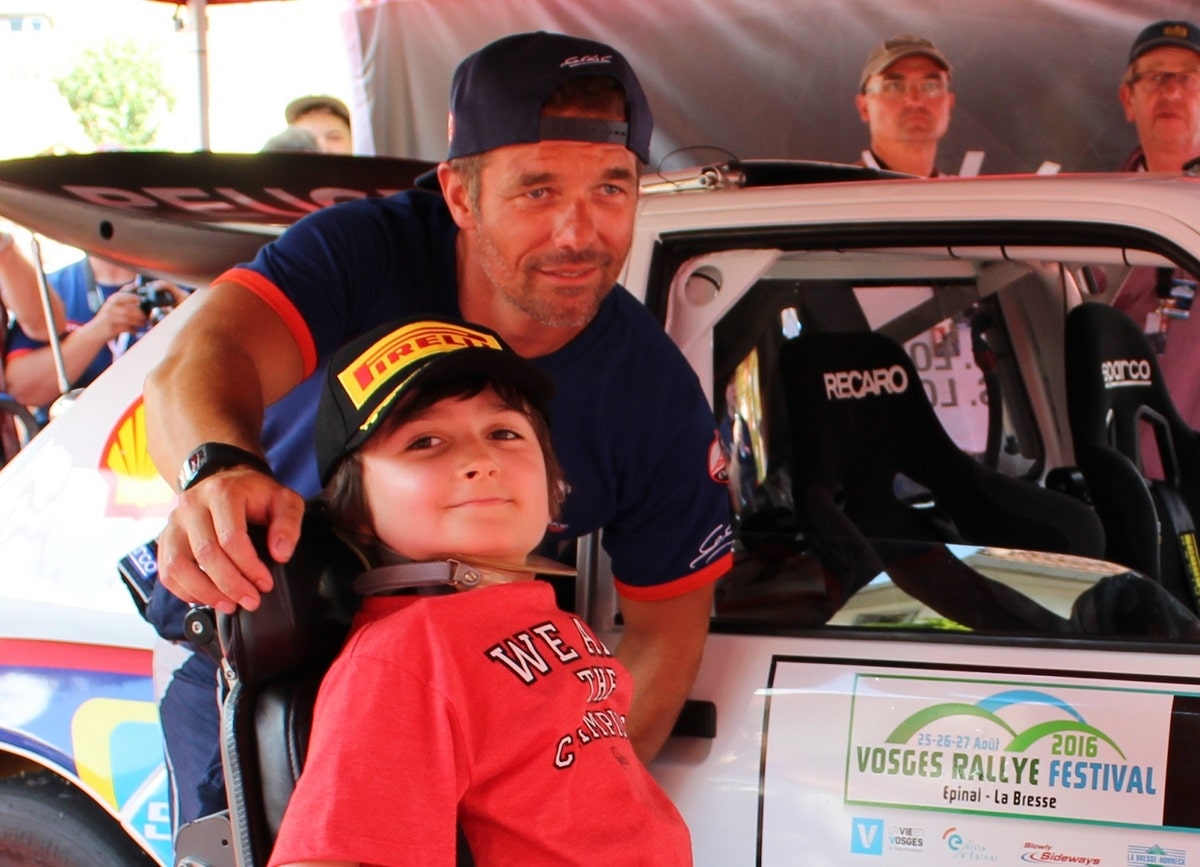 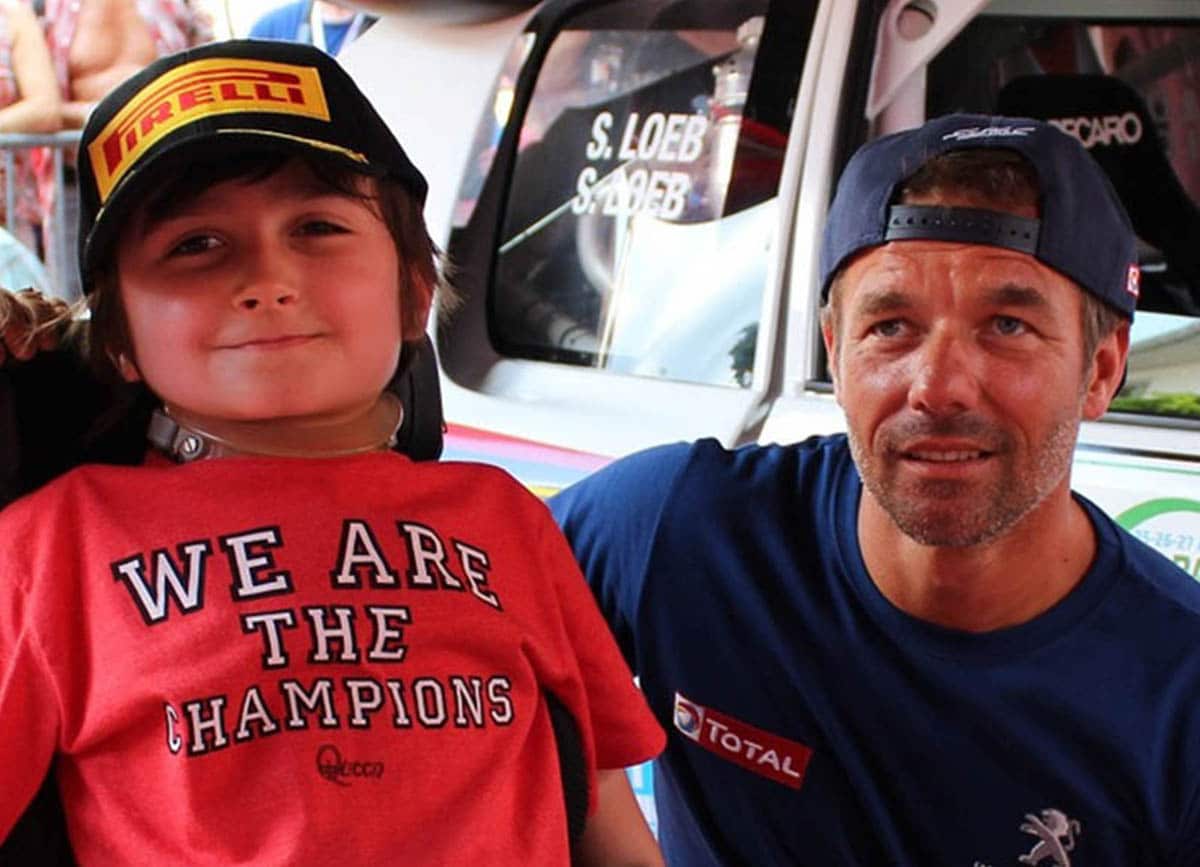 On December 15th 2015 the campaign is launched for donations to be made to the French charity for AS which Sébastien Loeb is the official sponsor. This date sets the countdown for the AS official day in France which happens two months later, on February 15th. Through this campaign Sébastien Loeb provides support again for all the families affected by the rare genetic disorder.

“I am happy to provide assistance to the children of AFSA and to fight against their illness. If I can help families to stay positive then I will be fulfilled. We had a great day during the shooting, it was nice to spend some time with Gatien, the team and the charity. I am giving my full support to AFSA along with Sébastien Loeb Racing and we will be delighted to welcome children in the future, at races or other events”
Sébastien LOEB

“Can we imagine a better connection, a more beautiful friendship for a disabled child to build with a great champion, a phenomenal athlete who, looking at them in the eyes, says: ‘I can see you and I am supporting you in this fight’? From all the children with AS, from their families and friends, a massive thank-you to Sébastien”
Denise LAPORTE, President of AFSA

It was very important for us to show our son Gatien in this clip but not in a pitying way. The few sequences had to reveal his personality showing his weaknesses and his strengths. We are proud of him and are fighting against AS every single day. We are grateful for Sébastien Loeb accepting to represent us and to fight with us”
Olivia and Jean-Stéphane, Gatien’s parents

“This clip has been especially released to put into light the sponsorship of Sébastien Loeb. Basically, the concept is to show Sébastien, motorsport expert, committed to assisting children with motor function disabilities. The parallels I had imagined demanded two distinct sequences that would mirror each other. Sébastien Loeb, his team and the team of Citroën Racing have done us the great honour to shoot absolutely everything we needed. This greatly contributed to the success of the campaign. But the main star remained Gatien, he, as well, had to follow the script and he did marvellously. His courage, his will and his kindness really impacted the sequences I shot with him. A meeting between Sébastien and Gatien was essential to conclude the clip and again the technical team did amazing. Finally, I would like to thank AFSA and Gatien’s parents for trusting me and making this long-term project a reality!”
Eric SENMARTIN, director

What is Angelman Syndrome?

Angelman Syndrome (AS) is a rare genetic disorder affecting the nervous system resulting from a lack of function of part of chromosome 15. AS affects boys and girls and about 1 birth out of 12,000 to 20,000. The syndrome is based on delayed motor milestones, balance disorder, delay in speech, epilepsy, intellectual and sensorial disorders… but affected individuals also have a happy disposition with frequent laughter and warmth.

Since 1992, the charity has been committed to care for children affected by AS and promote medical and scientific research. The charity, member of Alliance Maladies Rares, represents 600 families and has the aim of assisting families with education and of funding research in collaboration with its Medical and Scientific Council, along with Paramedical and Education Council. The known figure for affected children is above 400 in France. 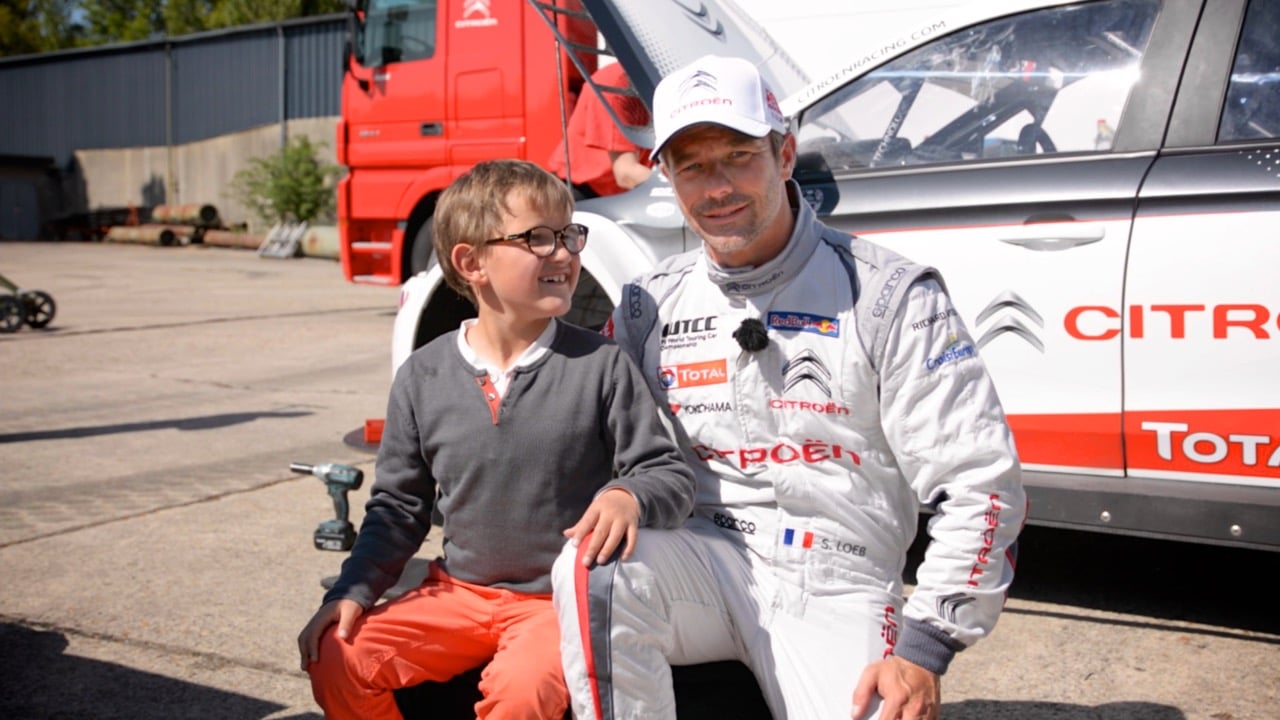